Himani Nautiyal, a wildlife researcher began her expedition in the Mandal Valley of Uttarakhand in 2014 intending to attentively study wildlife and human behaviour. But today besides her first love, she is changing the fate of hundreds of women in forest areas of Himalayas by helping them to grow a foreign fruit-Kiwi!

Why of all the local fruits a Kiwi which is not even endemic to India let alone Himalayas? While she started observing animals and their response to the surroundings, along with that she also interviewed the locals to understand their socio- economic status, for example – who is majorly dependent on their cattle to earn a living by selling milk. “The forest acted as the main feeding land for the cattle but hampered the quality of the forest, resulting in the wild animals making their way towards the fields. Hence, my projects revolved around the betterment of wildlife, forest, and easing out the Himalayan household income source,” she said. Himani discovered that growing Kiwi fruits was an ideal solution because the climate is ideal for this species’ growth. The kiwifruit has a high market value, is not harmed by wildlife, and requires minimal labour. Himani’s Kiwi farming project focuses on wildlife conservation while also offering a solid revenue source for women farmers.

Himani’s programmes are centred on improving wildlife and the environment, as well as alleviating the burden on Himalayan households’ revenue sources. Her interest in the forest and wildlife sector encouraged her to pursue a profession in it.

Like all other new projects there was a problem of financing. Her project does not fit into international funding. She is now gathering donations for the women’s self-help group Rudranath Mahila Gram Sangathan in Uttarakhand. She sought funds through crowdfunding on ImpactGuru. com. Each Kiwi farming costs somewhere around Rs 50,000 and Rs 60,000, which is ideal pay for a single-family. Personally, for her it was an unusual and difficult concept. Himani has been tackling this issue for the past seven years by dedicating all of her efforts to inspiring and assisting women in the Mandal Valley and other areas to improve their socioeconomic standing. She invests all funds raised to help these women farmers launch their organic Kiwi fruit farming enterprise.

The self-help group (SHG) of women farmers provides a proper economic foundation to start businesses cooperatively and helps them bring a peaceful coexistence between people and wildlife. All the funds raised are invested to support these women farmers to start their organic kiwi fruit farming business. “This will eventually ease out the farming process for all women. It is also a safer option as it will save the crops from wild animals. Post the development, the success stories of these women can be inspiring to others” she said. In the next three-four years, Himani is planning to make kiwi fruit farming a stable source of income for all women farmers, which will develop the Mandal Valley into a kiwi farming area.

Born in Uttarakhand, Himani is an MSc in Wildlife Biology and holds a PhD in Primate Behavioural Ecology from Kyoto University in Japan. She feels overexploitation of women is one of the key issues in the Himalayas. The entire domestic and agricultural work is done by women, including the collection of grass and firewood from the challenging Himalayan forests. Farmlands are frequently destroyed by the wild animals, despite that these women follow the traditional agriculture system, which requires high labour work, but in turn see insufficient food production. 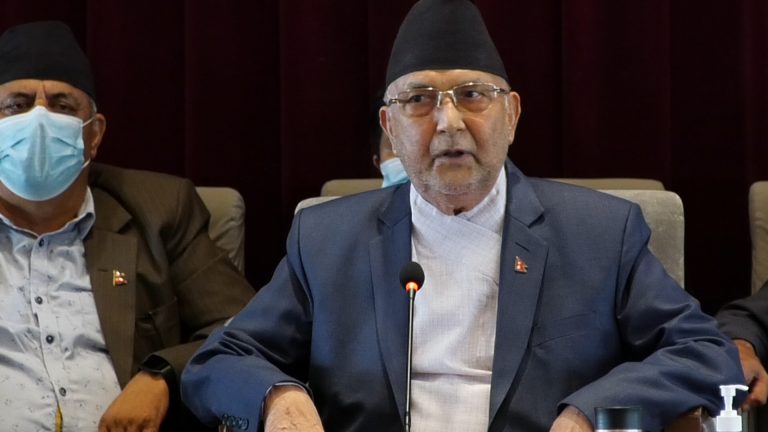