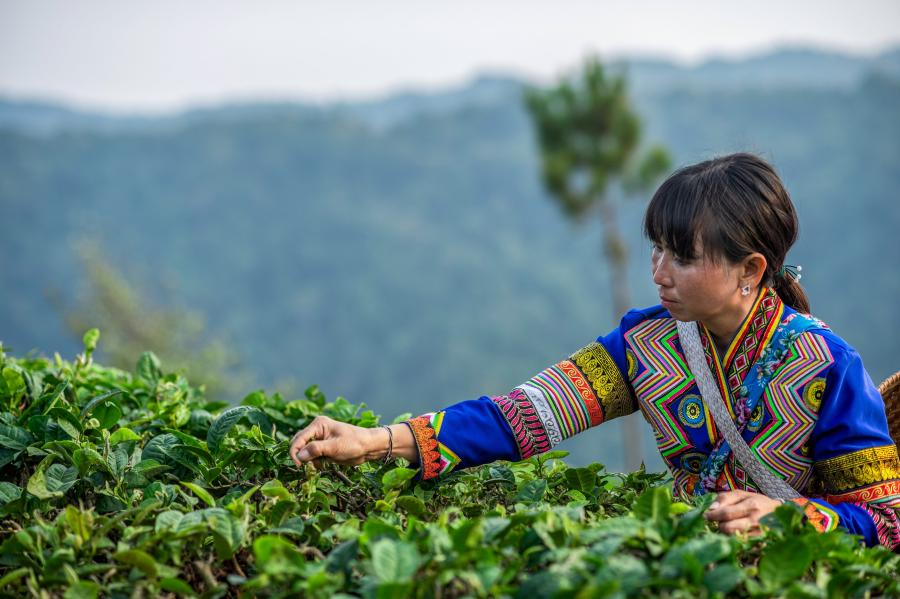 Counties in province and autonomous region no longer rated impoverished

As China gets closer to ending absolute poverty by the end of this year, Yunnan province and the Xinjiang Uygur autonomous region, two border areas that are home to many ethnic groups, announced Saturday that they no longer have any “impoverished counties”.

Nine counties in Yunnan and 10 in Xinjiang shook off their poverty labels recently, according to statements by the provincial and regional governments. The announcements were based on evaluations by local governments and independent assessors.

Six years ago, the central authorities released a list of 832 impoverished county-level regions. The counties on the list in less affluent western regions had poverty rates above 3 percent, while those in wealthier coastal provinces had rates above 2 percent.

Yunnan had 88 such counties when the list was released, more than any other provincial-level region. Some of the most entrenched poverty in the province was found in counties inhabited by 11 smaller ethnic groups who until recently practiced relatively primitive ways of life.

The provincial government said the assistance programs that have helped such regions escape poverty will remain in place, and more efforts will be made to create jobs for farmers and help relocated people settle into new homes.