The nine biggest lakes in Yunnan province sit like two strings of pearls on the red earth plateau of southwest China.

The lakes, each with an area of more than 30 square kilometers, have a vital role to play in several respects, including preventing floods, providing drinking water and irrigation for farming, and attracting tourists.

Erhai Lake, the second-largest of the lakes and a popular scenic spot, has made progress in treating pollution and has become a role model for the others.

The lake remains a popular destination for city dwellers looking for a taste of the pastoral life. But while the surge in visitors and settlers brought prosperity to the Dali Bai autonomous prefecture, which sits on its shores, the lake gradually lost its luster.

The large numbers of tourists and migrants who came to Erhai led to increased demand in many sectors, but the farms, property developments and hotels that catered to their needs discharged pollutants into the lake.

For the local government, cleaning up the water meant curtailing or suspending those industries and forgoing lucrative sources of tax revenue.

President Xi Jinping has always attached great importance to the protection and improvement of the country’s water system, as well as the balance between economic development and environmental protection.

In 2015, during an inspection tour of Yunnan, Xi, who is also general secretary of the Communist Party of China Central Committee and chairman of the Central Military Commission, visited Erhai and called on residents and the local government to protect it.

During his tour, Xi had a photo taken with local officials beside the lake and said he hoped its water quality would be improved when he made his next visit.

In 2017, Yunnan announced a series of measures, including bans on hotels and crops that used too much fertilizer, to protect Erhai from agricultural — and tourist-related runoff. 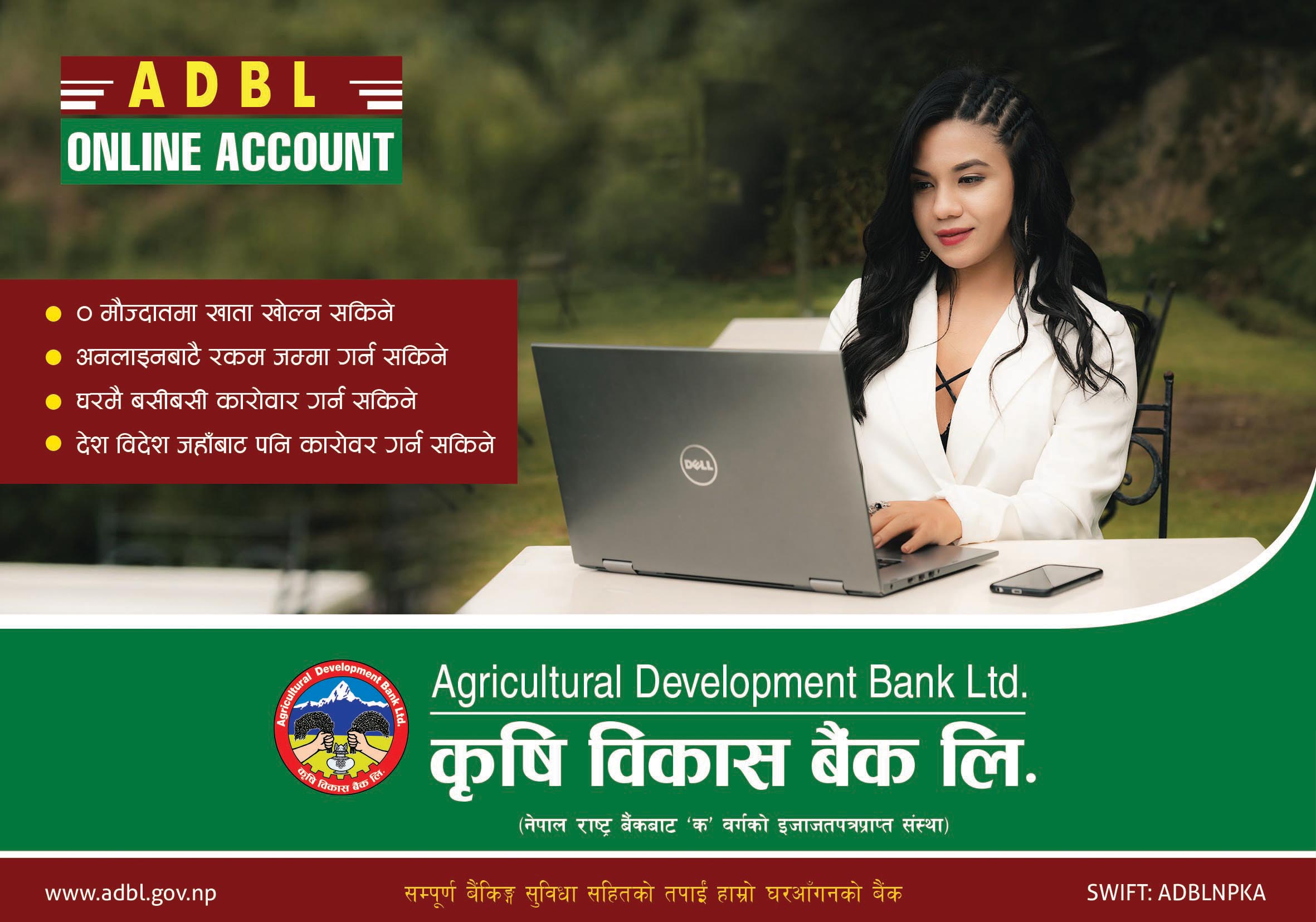