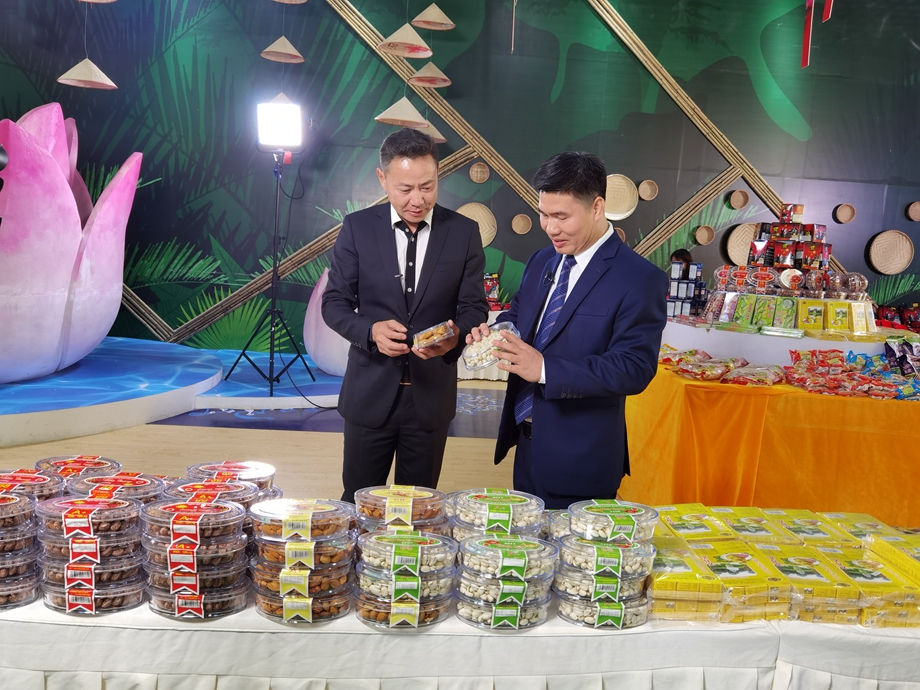 “Shrimp cakes, coffee, cashew… We have brought many Vietnamese delicacies.”

On December 12, the Vietnamese Consulate-General held a sales promotion for products from 18 Vietnamese enterprises via live streaming during the ongoing Everlasting China-South Asia Online Expo which was opened on the same day in Kunming, capital city of southwest China’s Yunnan province . 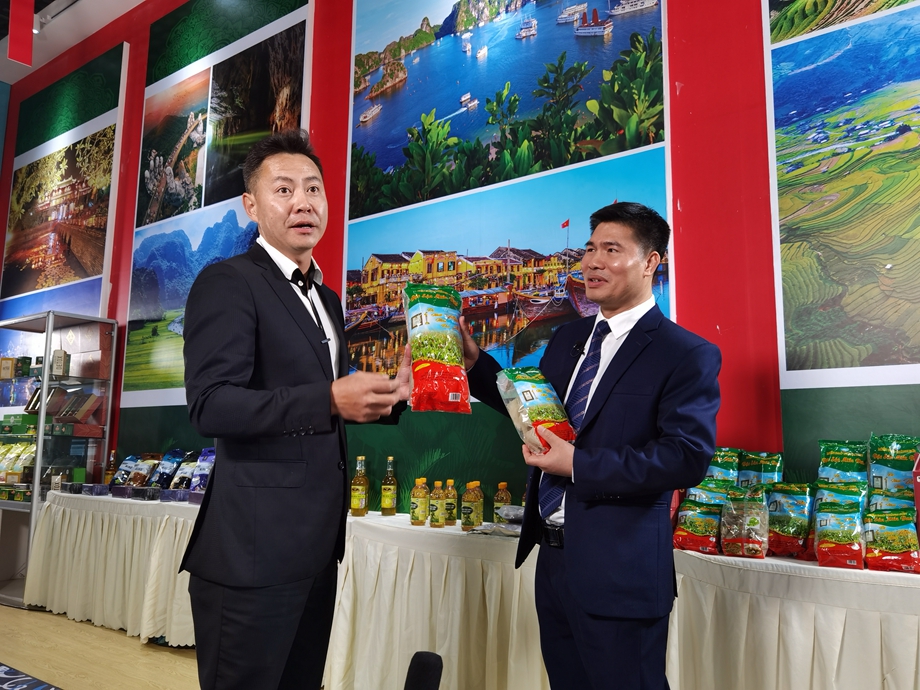 As one of the activities during the online expo, the live streaming by foreign consulates-general in Kunming is a new effort to promote e-commerce between China and South and Southeast Asia. (Yunnan Daily)