Khardung La – is famous as the world’s highest motorable road connecting Leh to the Pangong Lake. But this road had another record when the cast and crew of Dhak Dhak film became the first Hindi film unit to ride on bikes from Delhi to this highest road. The film stars actors Dia Mirza, Fatima Sana Shaikh, Ratna Pathak Shah and Sanjana Sanghi. This is the first time an entire Hindi film unit rode to the highest motorable pass in the world to shoot a full scene with all the lead actors.

Braving extreme weather, heavy rainfall, sandstorms and temperatures ranging from 48 degrees to -2 degrees, the team has wrapped up the Ladakh schedule. Directed by Tarun Dudeja, Dhak Dhak and produced by Taapsee Pannu, revolves around four women who embark on an adventurous road trip to the highest motorable pass in the world, as they indulge in a journey of self-discovery. Speaking about the shoot, Ratna Pathak Shah says, “If someone had told me 6 months ago that I would be riding a bike all the way to Ladakh at 65, I would have laughed! This film has taken me to one of the most beautiful and awe-inspiring places in the world. The film is all set to hit the theatres next year. 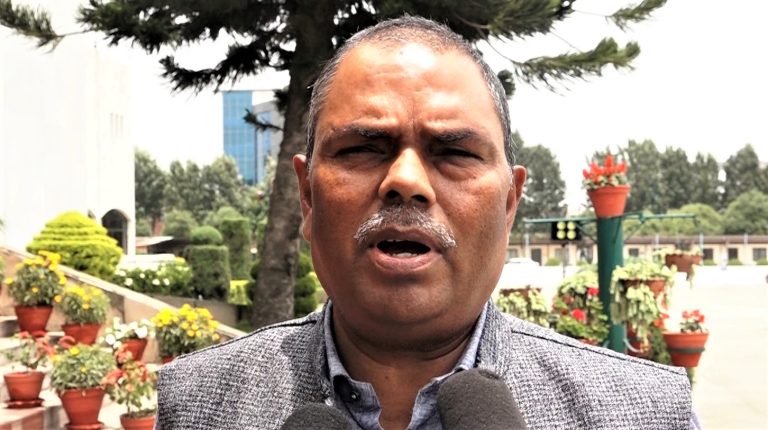 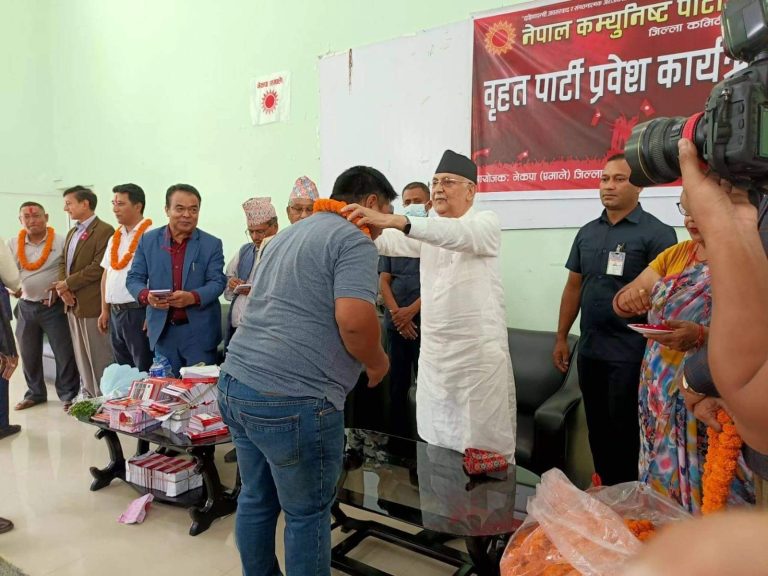 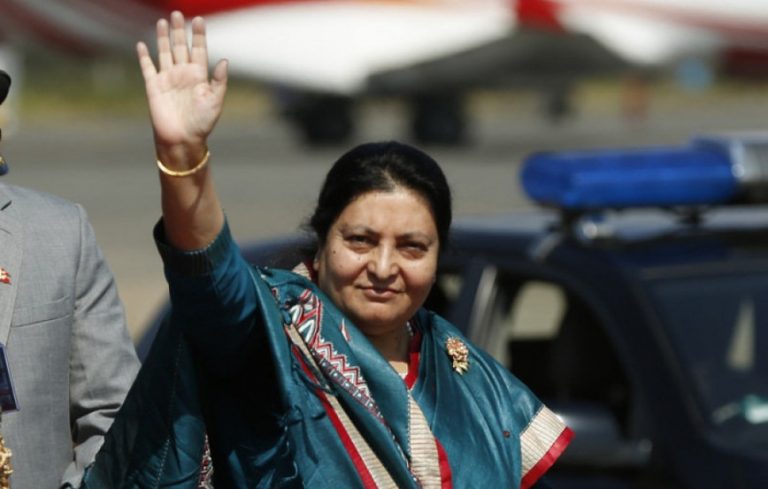 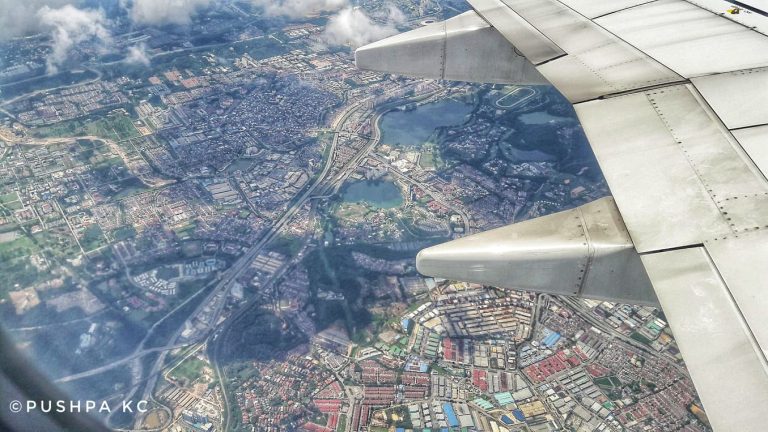